Why Was John F. Kennedy Assassinated? We recently interviewed the Academy Award winning filmmaker, Oliver Stone, on our Law and Disorder radio show, about his new documentary film, “JFK Revisited: Through the Looking Glass.” It’s a powerful documentary that, at a minimum, convincingly shows that the assassination of Kennedy was a conspiracy involving members of one or more U.S. governmental agencies, likely including the CIA, and not by Lee Harvey Oswald acting as a “lone shooter.” Kennedy’s assassination in 1963, was a watershed event that brought about a profound turning point in American history, especially in terms of what happened to America’s foreign policy following his assassination. 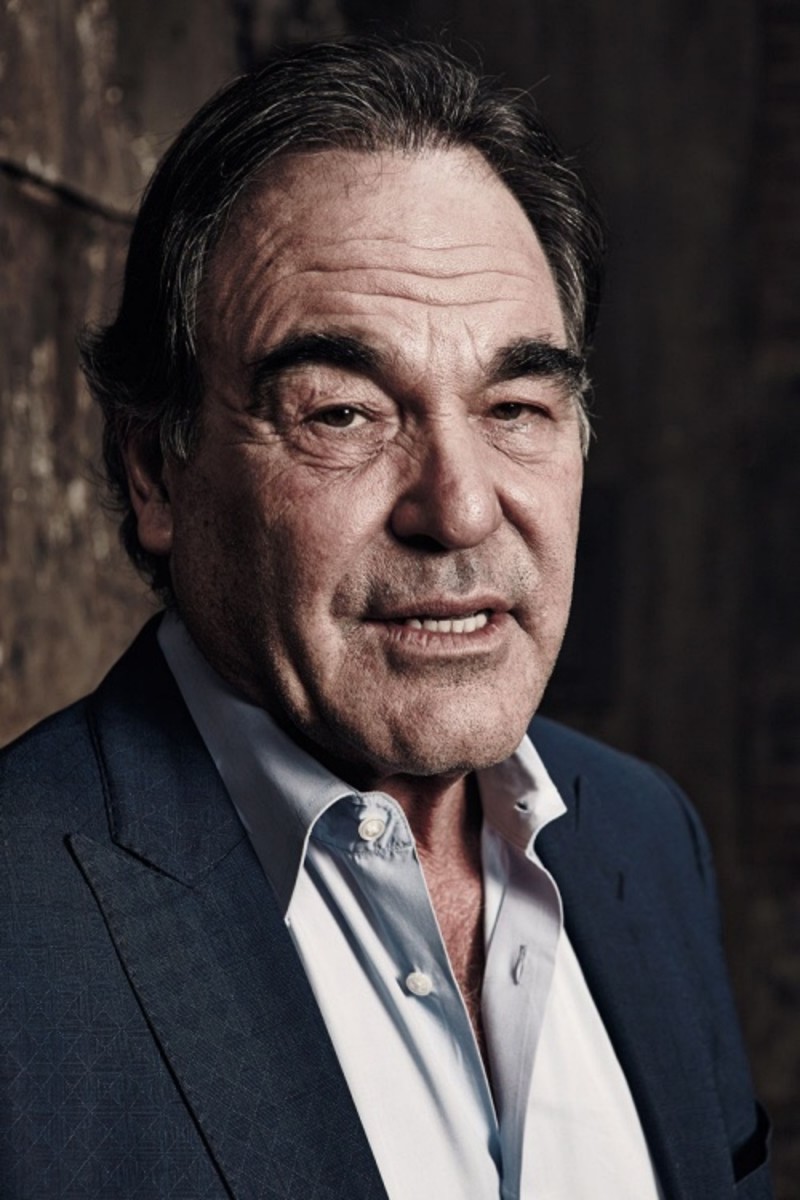 Stone’s new documentary film presents a full and meticulously constructed presentation of the physical evidence, including that compiled by the U.S. Assassination Record Review Board, which clearly supports his assassination conspiracy theory. That evidence includes testimony from eye-witnesses who saw apparent shooters running away over the grassy knoll; the early medical evidence, including from Kennedy’s own doctor that Kennedy was shot in the front of his neck first and then in the back (indeed, witnesses attest to multiple shots being fired during his assassination); the testimony of office workers on the 4th floor in the Book Depository building who, hearing shots being fired, ran down from the 4th floor to leave the building at a time when they would have seen Oswald if he had left the building when the Warren Commission claims he did; and much more evidence that is entirely convincing.

The Warren Commission, which was initially appointed to investigate Kennedy’s assassination went out of its way to cover up these facts, and others, and discard other early suspicions and evidence of a conspiracy. In this regard, it must be remembered that while the Commission’s investigation was Chaired by Earl Warren, it was essentially under the control of Commission member and former head of the CIA, Allen Dulles. Dulles hated Kennedy. Kennedy had fired Dulles after the Bay of Pigs embarrassing disaster which left Fidel Castro in power and the Cuban evolution still in place. After the failure and humiliation of the Bay of Pigs invasion, Kennedy said he would like to “tear the CIA into 1000 pieces and scatter it to the wind.” President Kennedy then decided he wanted to establish good relations with Castro and revolutionary Cuba.

For the above reasons, and much more, Stone’s JFK Revisited makes it clear why Kennedy was assassinated. It was principally because Kennedy wanted to end the Cold War, and all that that entailed. For example, he rejected the call of the military’s Joint Chiefs of Staff to invade Cuba during the 1962 Cuban missile crisis with the Soviet Union, instead convincing Khrushchev to withdraw the missiles in exchange for Kennedy’s pledge to not invade Cuba. In the summer of 1963 Kennedy signed a nuclear test ban treaty with the former Soviet Union and shut the training camps being run by the CIA for the purpose of planning and conducting a second invasion of Cuba. He demonstrated that he was determined to reverse the nuclear arms race with the former Soviet Union. He wanted to get American troops out of the civil war in Vietnam, and in October of 1963 Kennedy signed an order calling for the removal of all U.S. military advisors from Vietnam, with plans to remove the rest after the 1964 election. And Kennedy wanted to support the independence of former colonial countries, like the Congo. But, of course, all of this was contrary to the imperial interests of Corporate America which profited greatly from the Cold War and its attendant policies. So, it was for this reason, as well as for Kennedy signally that he wanted to put in place progressive changes in domestic as well as foreign policy, that Kennedy was murdered, and the course of American history was changed.

Remember, only four days after Lyndon Johnson was sworn in as the new president, he reversed Kennedy’s order calling for the withdrawal of American troops in Vietnam. Instead, Johnson escalated the war, eventually putting a half-million American soldiers on the ground in that tragically ravished country, killing some 3 million Vietnamese people, and at least 58,000 American soldiers.

Kennedy’s assassination was meant to serve as an example to any other U.S. politicians who would threaten U.S. imperial ambitions and the profits from war so dear to Corporate America. The clear message: if, like Kennedy, you challenge the always profit hungry corporate class; resist it too much and appear hell-bent on seriously seeking peace in the world, you will be eliminated.

That lesson appears to have been learned and it governs to this day. As just one consequence of the Kennedy assassination and the message it sent to politicians seeking to do what Kennedy sought to do, today 65% of the discretionary funds available for the U.S. to spend go to the military, amounting to a military budget for the coming year of $770 billion dollars. In 1963 it was “only” $45 billion. Today, the USA has something in the neighborhood of 1000 military bases in some 80 countries, and as this piece is being written, conducts military actions in159 of the World’s countries. As Kennedy was coming to realize before his assassination, America can’t have democracy at home and imperialism abroad; and can’t have the welfare of American citizens properly looked after with so much money being spent on the military.

Not surprisingly, “JFK Revisited: Through the Looking Glass,” has been pretty much ignored by the mainstream American media. It’s a very important film. It’s available on Showtime. And we urge everyone to watch it.

Michael Steven Smith is an attorney, a former board member at the Center for Constitutional Rights, and the cohost of the nationally broadcast radio show Law And Disorder. He is the co-author, with Michael Ratner of Who Killed Che? and author of Lawyers for the Left. Jim Lafferty iis the Executive Director Emeritus of the National Lawyers Guild in Los Angeles; and the host of The Lawyers Guild Show on KPFK.